In the previous post (Goad pwning part6) we tried some attacks with ADCS activated on the domain. Now let’s take a step back, and go back on the castelblack.north.sevenkingdoms.local to take a look at the MSSQL server.

Before jump into this chapter, i have done some small configuration on the lab, to be sure you get it, you should pull the updates and play : ansible-playbook servers.yml to get the last mssql configuration. 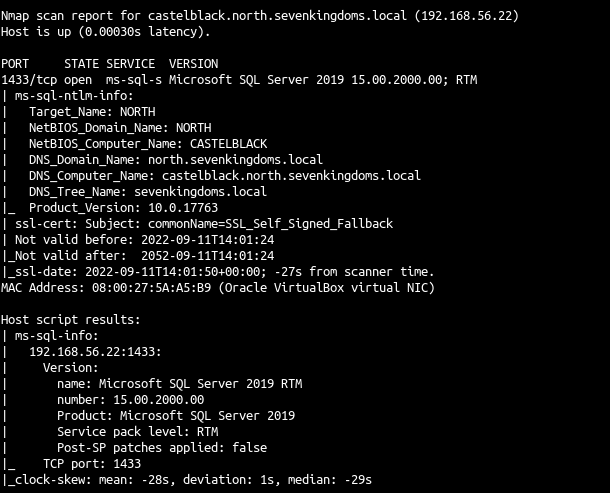 What is the hell ? login and user, what is the difference ?

“SQL Login is for Authentication and SQL Server User is for Authorization. Authentication can decide if we have permissions to access the server or not and Authorization decides what are different operations we can do in a database. Login is created at the SQL Server instance level and User is created at the SQL Server database level. We can have multiple users from a different database connected to a single login to a server.” 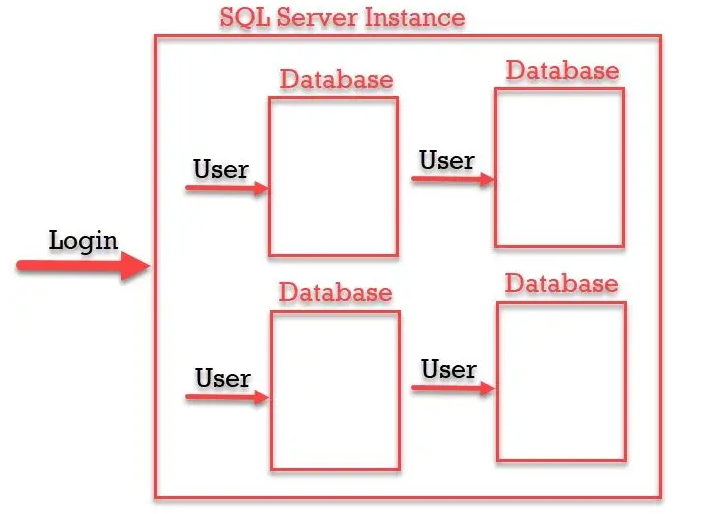 Note that trusted link is also a forest to forest technique

Other tools to use

Next time we will have fun with IIS and we will get an nt authority\system shell on servers : (Goad pwning part8) :)

In the previous post (Goad pwning part3) we start to dig on what to do when you got a user account. Before start exploiting the VMs with a user account, we will just step back to the state (without...

In the previous post (Goad pwning part4) we played with relay ntlm. During this article we will continue to discover what can be done using a valid domain account Here we will only try samAccoun...