We have done some basic reconnaissance on Goad pwning part1, now we will try to enumerate users and start to hunt for credentials. 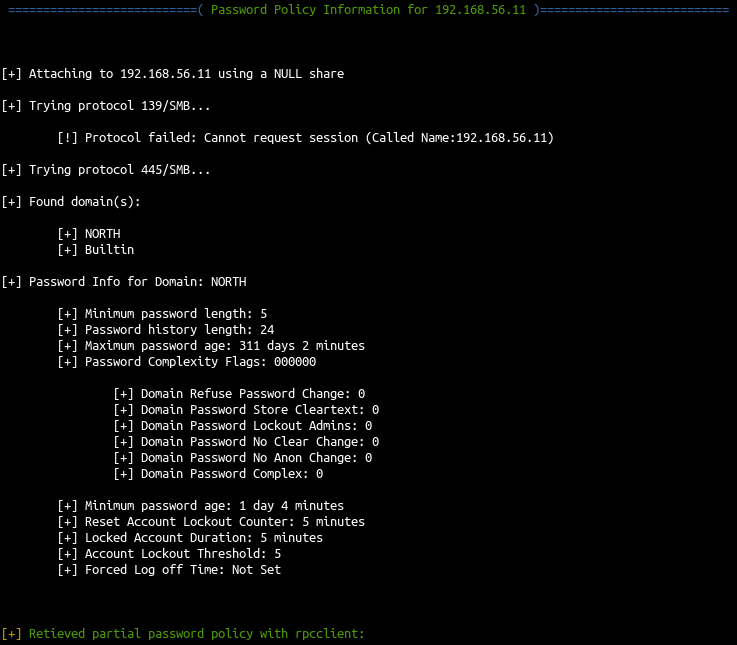 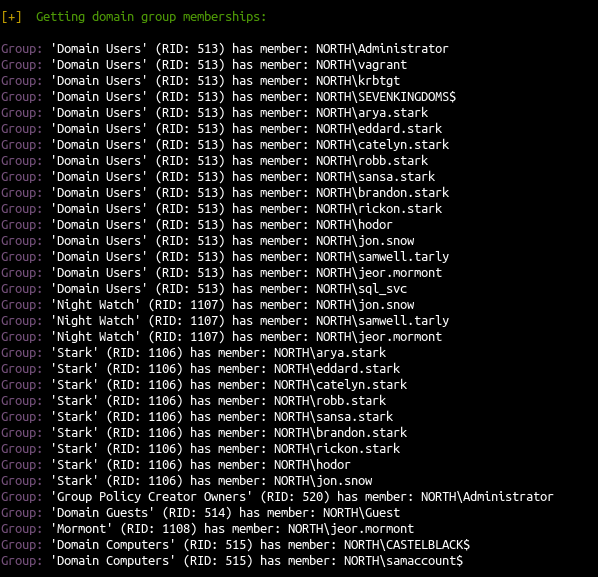 Enumerate DC’s anonymous - when anonymous sessions are not allowed

The Winterfell domain controler allow anonymous connection, this is the reason why we can list the domain users and groups. But nowadays that kind of configuration almost never append. (On the opposite password in users description append quite often x) ).

We can still enumerate valid users by bruteforcing them.

User but no credentials

We got users now try to get password for them.

The lab is now up and running Goad introduction, let’s do some recon on it. Enumerate Network We will starting the reconnaissance of the Game Of Active Directory environment by searching all the ...

On the previous post (Goad pwning part3) we start to dig on what to do when you got a user account. Before start exploiting the VMs with a user account, we will just take a step back to the state w...